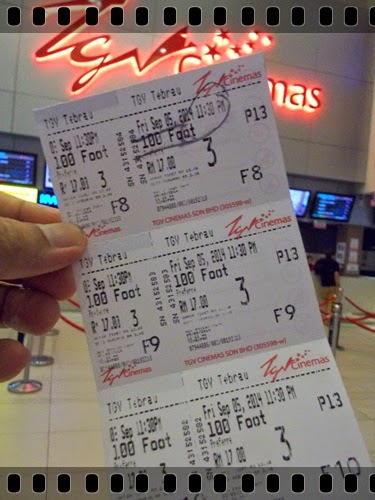 5th September 2014 ~ It was movie time again. After supper, we all sped off to TGV Tebrau to watch "The One-Hundred Foot Journey" starring mostly unknown actors and actresses. It tells the story of a family which migrated from India to London and the to France to start a restaurant. The conflict is when their new launched Indian eatery was located just opposite of a French high-class restaurant - just a hundred feet away, hence the drama began. 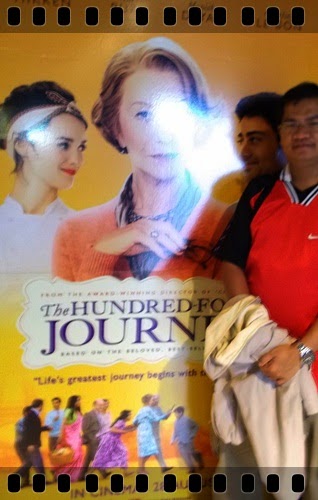 It was a love story between Hassan and Marguerite, both characters who had dreams to become well-known chefs; a business rivalry between Mr. Kadam and Madame Mallory which later turned into friendship (or love perhaps). If you are looking for a movie which does not require a lot of thinking, or which does not have any deafening and blinding sound and visual effects, this is it. 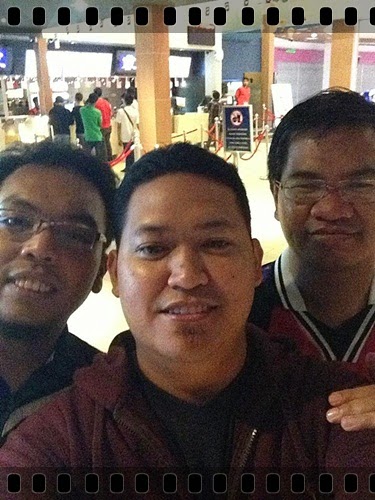 I might get the book from which the movie was adapted after this. And when was the last time I read a book? *sigh*