FROM KUALA LUMPUR TO SHANGHAI

This was the trip to Shanghai that had been planned about six months earlier with my ex-coursemates from the TESL UPM 1993 group and the discussions were mainly done on Facebook only. The day finally came and the five of us met at Kuala Lumpur International Airport (KLIA). The four other group members were all the "puans" (the title that goes together with the name of a married woman): Hazlina Aziz, Maslinda Mohd. Dahalan, Marina Tamrin and Aunillah Hilmi. Two other friends, Puan Rozida Mohd. Ramli and Mr. Ismaznizam J. Azyze, were there to say their goodbyes.  We had a small party before going at the food court with food coming from KL and Kuantan. 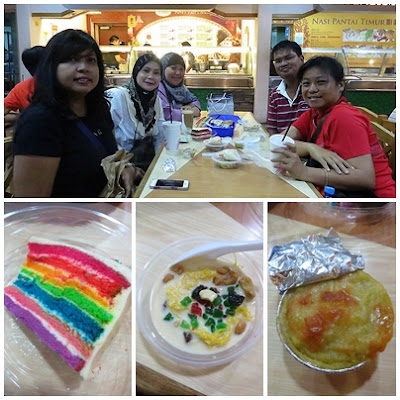 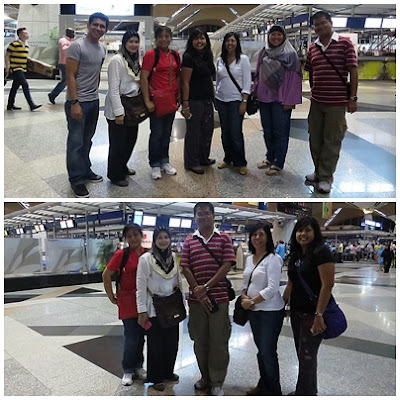 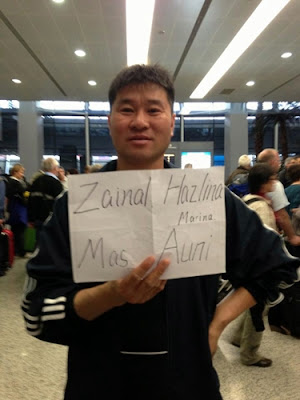 We safely landed on Shanghai's ground at about 6:40 a.m. After we had cleared the immigration checkpoint at Pudong Airport, we found the taxi driver waiting for us at the arrival gate. 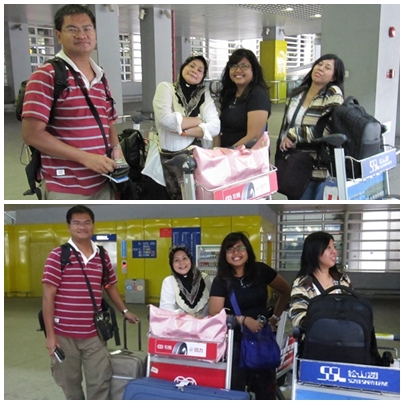 We then went to the hotel to put our luggage first but we could not check in yet as it was too early. And right after that, the taxi driver drove us to meet our friend who is now residing in Shanghai with her family, Puan Christina Chan. She had helped us to get the driver to fetch us from the airport and assisted us in planning the trip much earlier. 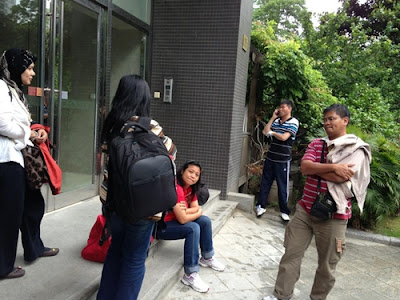 We were waiting for quite some time for Christina to appear and I thought she might have run away. Actually the driver had sent us to the wrong building. 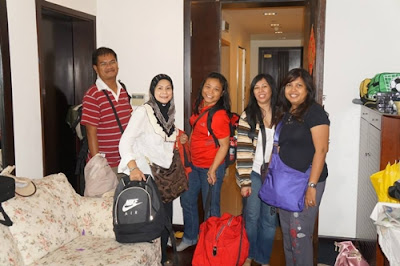 We were excited to see her again and she was kind enough to let us use her bathroom before we started exploring the city. We also had breakfast with the food we brought from Malaysia.

And the story of the Shanghai getaway will continue right after this. So make sure you will come back for more.