THE RIZAL SHRINE IN FORT SANTIAGO 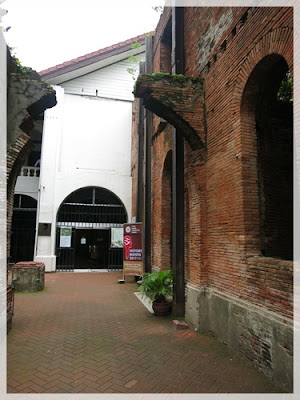 28th AUGUST 2017 ~ Jose Rizal is the national hero of the Philippines. He has a special place in every Filipino's heart. After visiting Jose Shrine and another museum, I believe he is a true warrior and deserves the honour bestowed upon him. 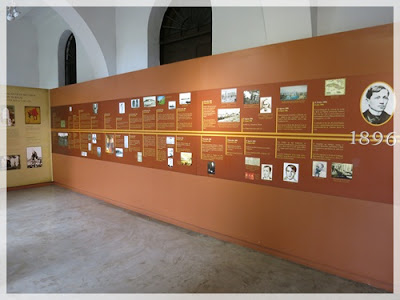 Here are some interesting facts you should know about this great figure, gathered from Wikipedia: 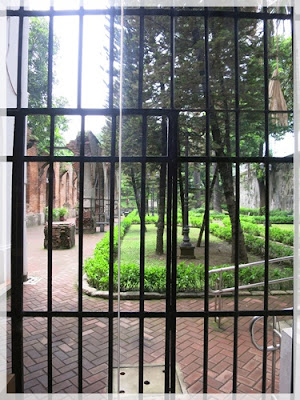 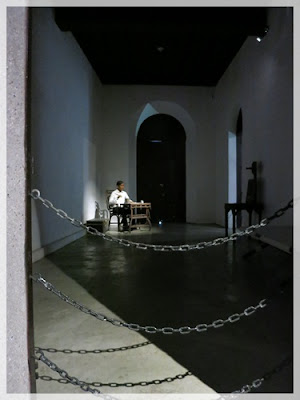 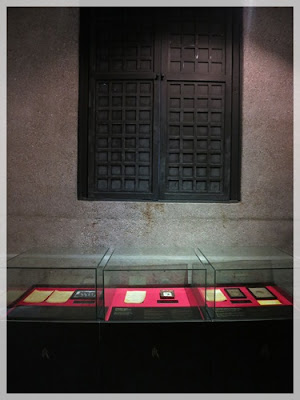 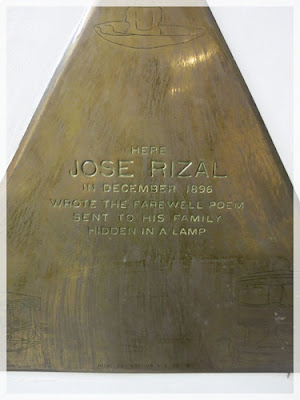 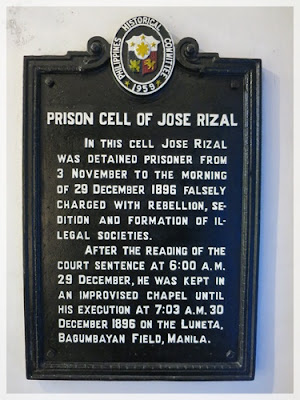 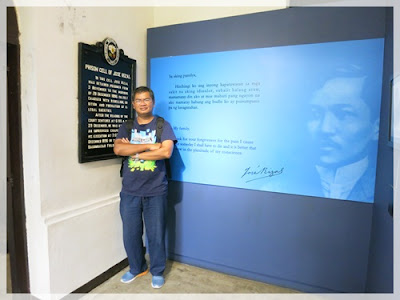 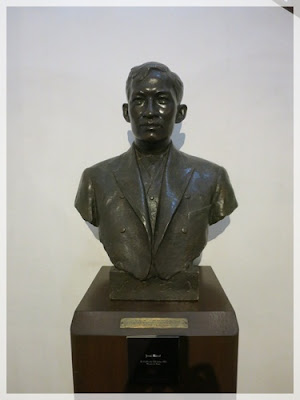 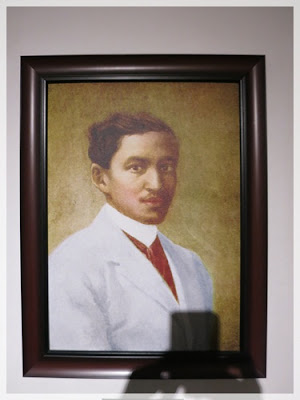 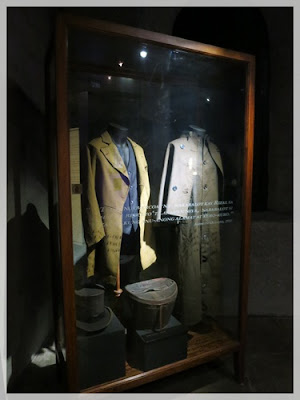 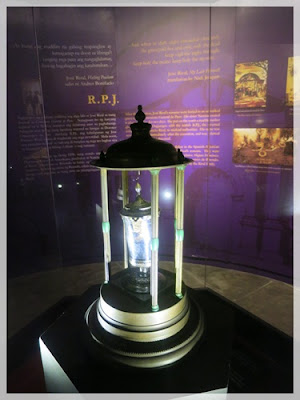 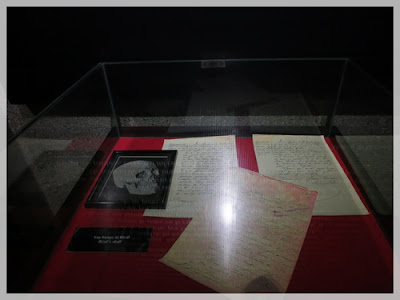 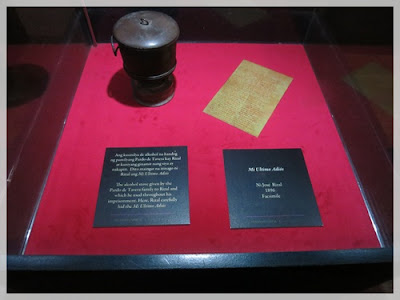 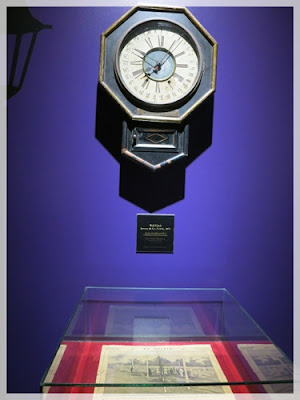 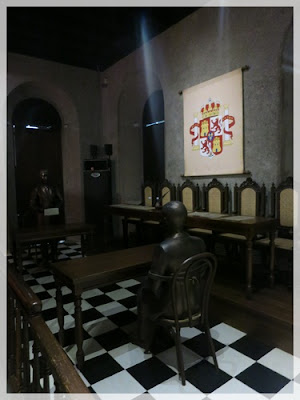 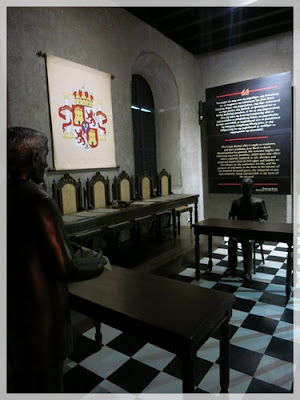 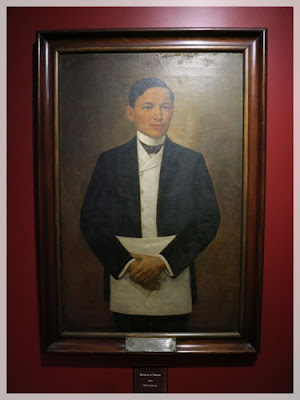 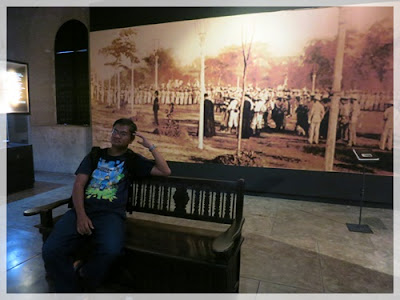 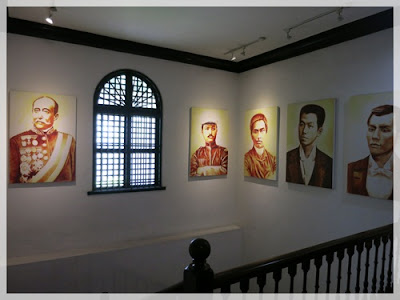 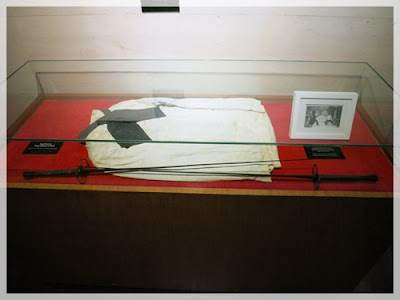 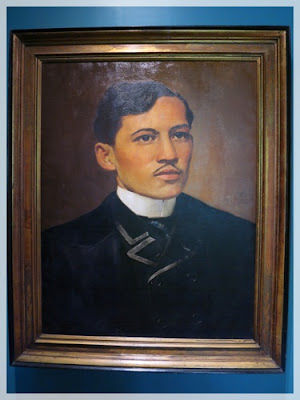 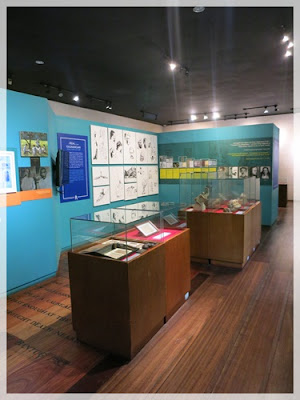 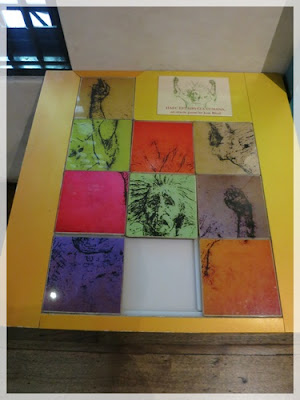 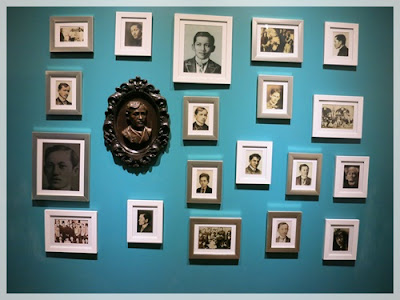 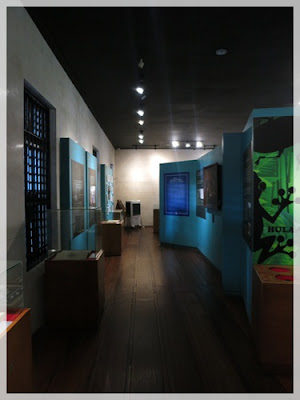 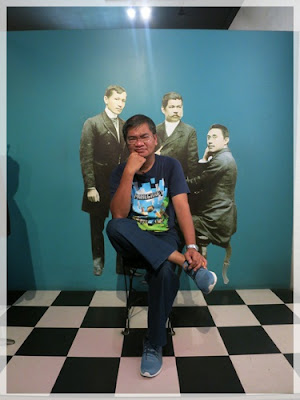 How everything is just heart-breaking. Even though he was dead, his spirit lived on among the Filipino fighters and Jose Rizal was the one who inspired for the country's independence.

I am truly amazed and inspired by Jose Rizal, and I salute you!