INTRODUCTION TO TAIPEI FOR SOLO TRAVELERS 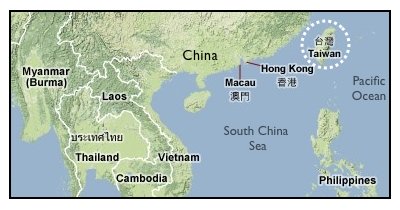 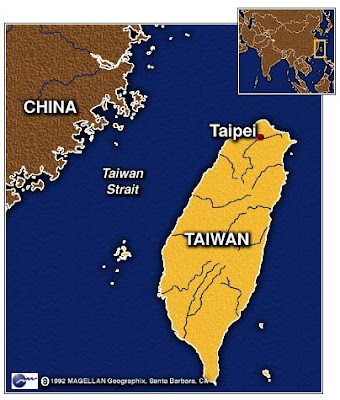 First of all, if you are not sure where Taipei is located, let me tell you a bit of the geographical fact of the city. Taipei is located on the island of Taiwan and Taiwan is an independent country, which is not governed by the PR of China. It is as big as  the state of Pahang in Malaysia. Taipei is the capital city of Taiwan and is found on the northern part of the island. Please refer to the map for a clearer picture of the whole thing I have explained. 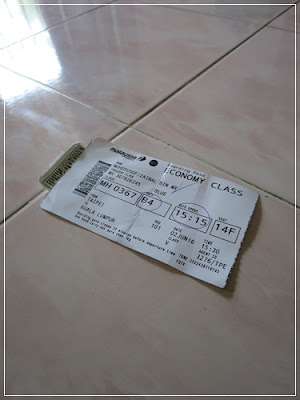 The return tickets to Taipei were only bought a week before departure date. In other words, everything was only done last minute. I did some research beforehand and I must thank Puan Christina Chan for all the tips given and the suggestion for the accommodation based on her trip to Taiwan before. I was lucky to get the promotional MAS tickets at the right time and once bought, I started finding the hotel on Agoda. 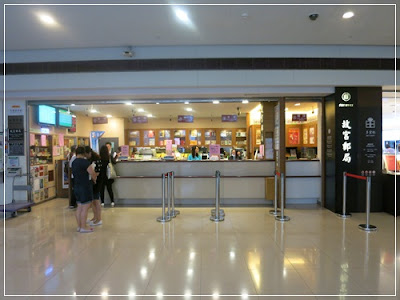 I must say Taipei is a safe place for solo travelers. You could walk on the streets and people are really friendly. They would love to help you despite the fact that they might have problems communicating in English. Other than that, there are many tourists information centres around the city and there are a few at big metro stations that would offer help to visitors. The people at the counter could speak good English and would willingly answer questions like: "Which exit should I go to Point A from this metro station?" or "Where can I get cheap souvenirs like key chains and fridge magnets in Taipei?" 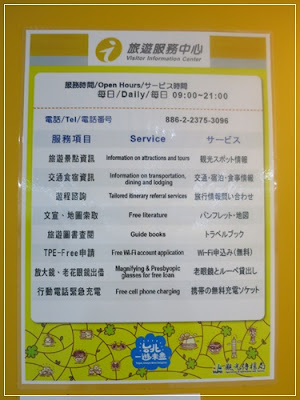 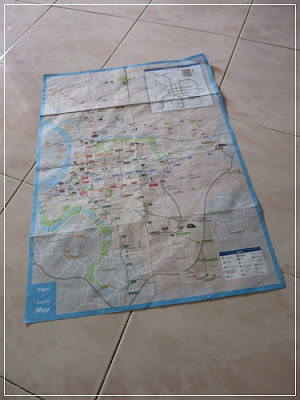 A map is definitely very important and I prefer the conventional one rather than the apps that could be used on smartphones. I could simply show the place I wanted to go to a local on the paper and I could get a prompt answer regardless of the language barrier. Other than that, you would look a more convincing tourist when you walk around with a paper map in your hand. You will get extra attention and people could be extra kind to you too. To make life easier, buy the EasyCard (something like our Touch n Go) as you need to travel on the trains or buses. I spent about NT650 (including NT300 for the 2-way airport bus) for my transportation during my 5-day stay, which could be considered quite economical. If you buy the white EasyCard card with the cartoon on it, you could redeem the leftover value before leaving Taipei. 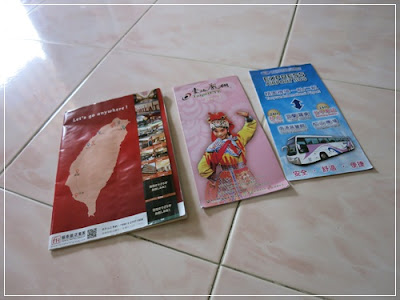 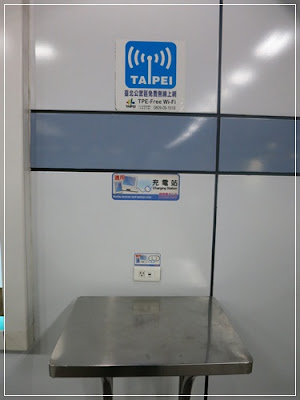 There are also Internet hot spots in many places in the city so you can always get connected for FREE. Just get yourself registered by the staff at the Information Counter which I have mentioned earlier and you could access the net when there is a need to do so. Other than that that, there are also free charging stations available at places like the MRT stations which is very convenient.

To put it in a nutshell, if you are still thinking of where to go as a solo traveller, Taipei will be a good alternative. You will be surprised of what the city itself has to offer and you could venture out and visit other places on the island. That is what I intend to do if I were to go back to Taiwan one day.