ANGKLUNG PERFORMANCE DURING A CONVOCATION EVENT FOR UTM SPACE

23rd May 2014 ~ We were invited to perform during a Convocation Event for Universiti Teknologi Malaysia SPACE. The graduates were awarded with the Dean's list and various other prizes were also given to the invited guests. It was held at the new library: "Perpustakaan Raja Zarith Sofia" which is not in operation yet.

We had to perform during the award ceremony which was just a short one where we played just one song "Fantasia Bulan Madu", a Malay song made popular by the rock band Search. 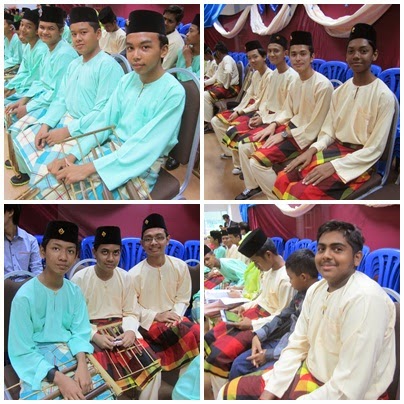 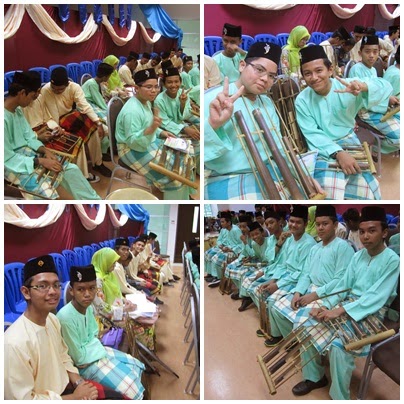 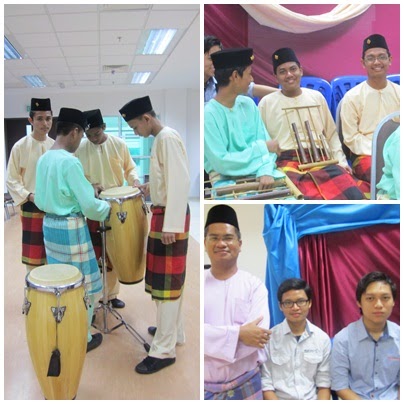 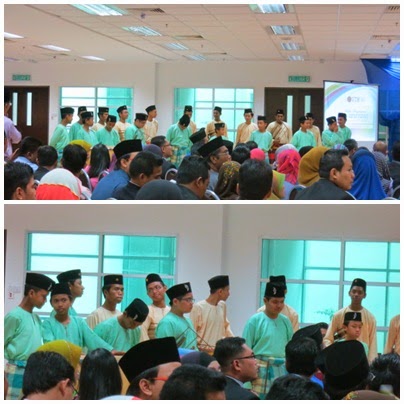 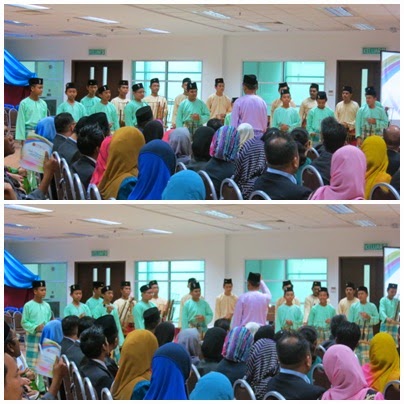 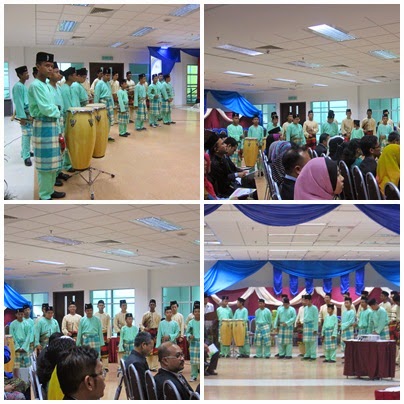 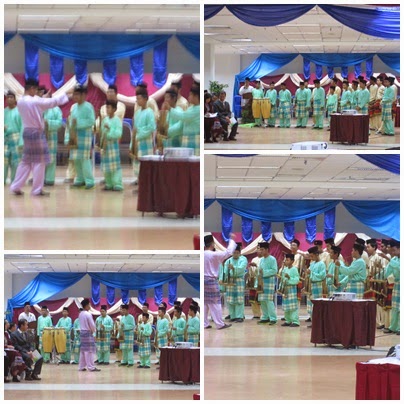 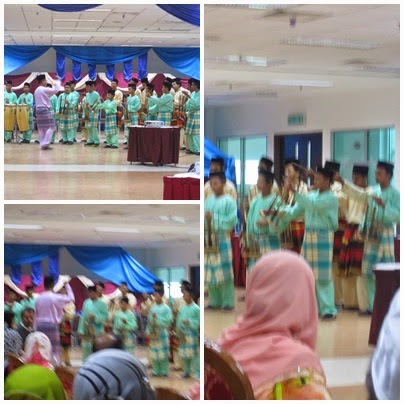 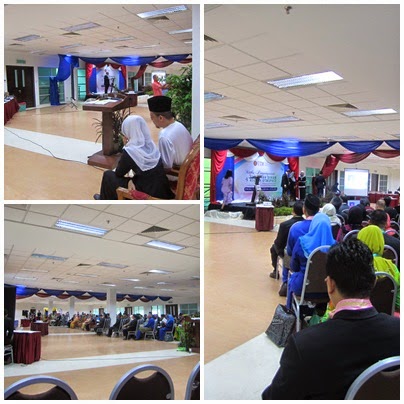 There was also a "Zapin" dance performance in between sessions. 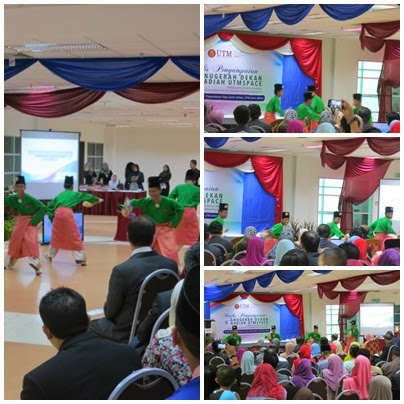 After that, we played a few songs at the dining hall while the VIPs and guests were enjoying their food. 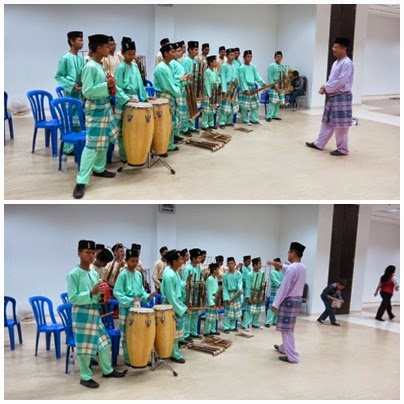 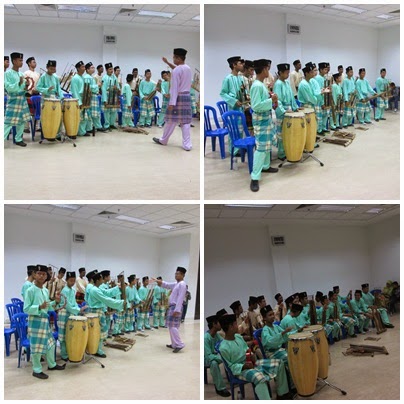 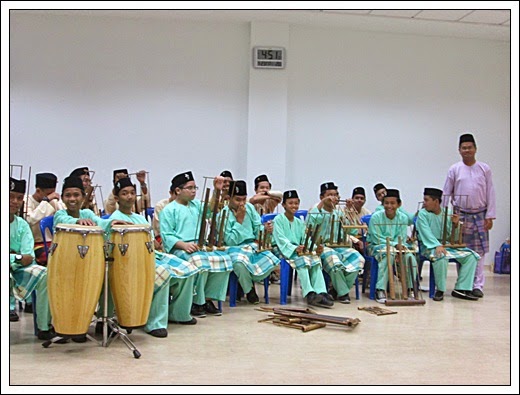 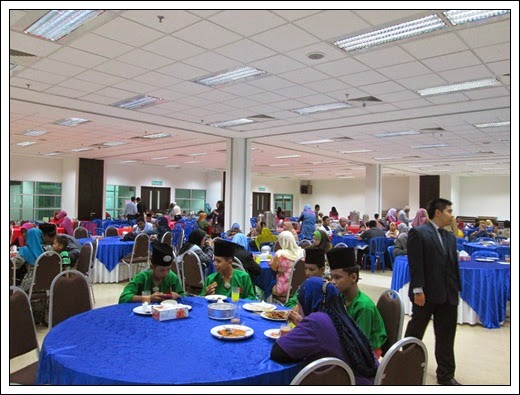 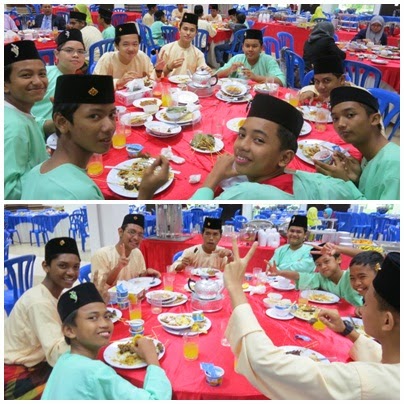 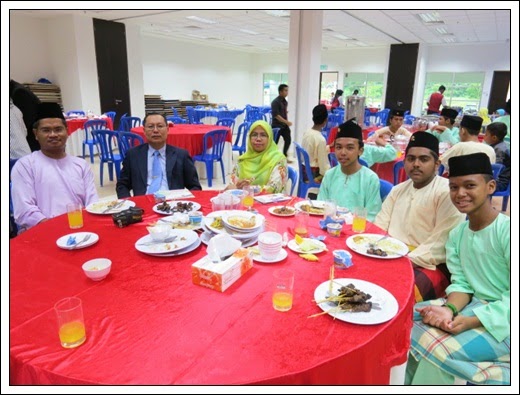 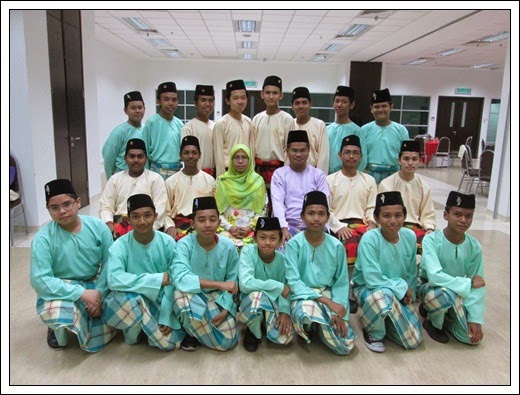 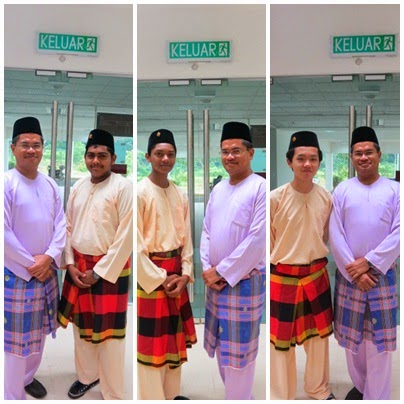 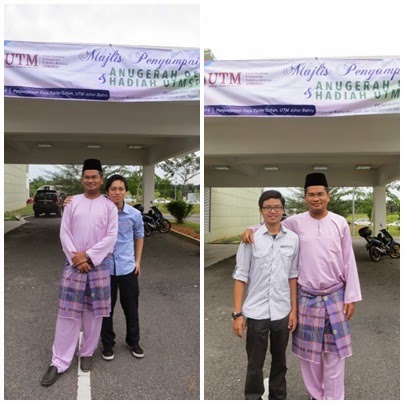 Thanks Mr. Faiz and Mr. Afiq, ex-angklung players of SMKTUN, who came to give support and help take photos.

Everything went well and I felt that all the hard work that we have put since early January has paid off. Hopefully we will have more opportunities to perform outside after this.

I would like to personally thank Mr. Amirul Husni Shaarin, an ex-angklung player of our school and now a staff of UTM SPACE, who had helped to promote the group to the people in-charge of the event. Without his help, we would not be able to play our music during the prestigious event.

As for the angklung players, this is not the end yet. We have to keep on practising.

And here's the video recording of our first performance. Same song played but at different venue.