31st May ~ The initial plan was to visit the Muslim market that should be held every Friday so we could sample the variety of Chinese Muslim food but someone found out (from the Internet) the market was no longer operational. So we just diverted to one more mosque on Fuyou Road. To my disappointment, there was mo Muslim Market at that place but the ladies were quite happy I supposed as there were other shops everywhere around the area. I spotted a lady selling bread or cakes and from her head scarf and Arabic calligraphy seen on the glass panel at her mobile stall, I knew she is a Muslim. And I had seen her picture in someone's blog too.

I tried the cake that looked like our local curry puffs which had the filling similar to what you would find in our vegetable "popiahs" (spring rolls). The other type of cake that I bought was the round thing with sesame seeds outside and red beans inside. The lady was really friendly and she must be amused with the interest we put (as well as the noise) in trying to find out what she was really selling. Thanks to Puan Christina for doing all the translation work for us. 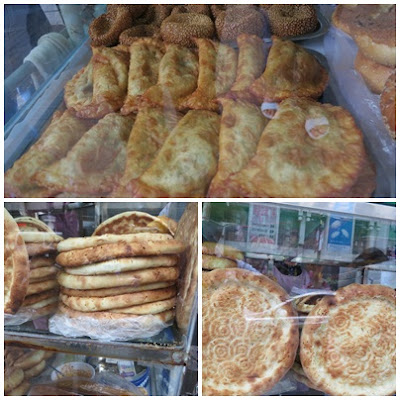 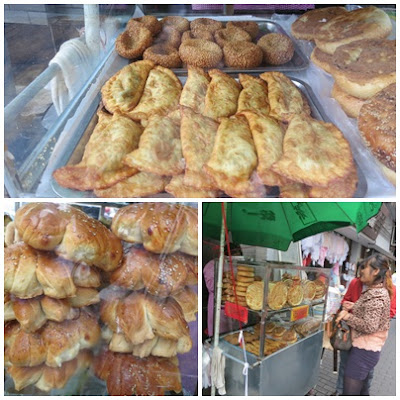 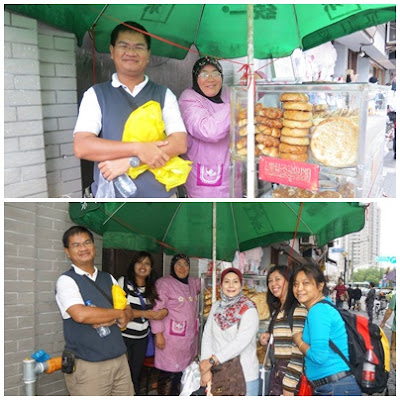 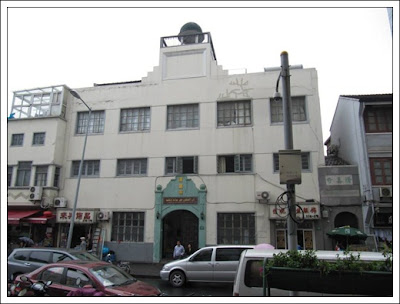 This is the mosque that is located on Fuyou Road. It did not look like a mosque at all from the outside but with close observation you would see the Arabic transcription on the wall and a small dome on top of the building. We also had a short conversation with a few people from the mosque who looked quite happy to meet us, again with Puan Christina's help. The elderly man was proud to tell us that he had been to Kuala Lumpur once and he was impressed with our city's cleanliness. :) 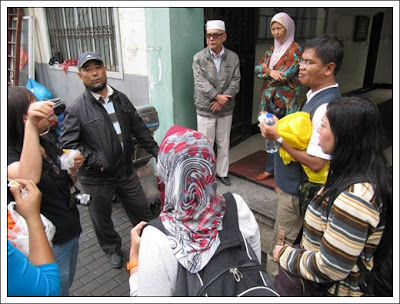 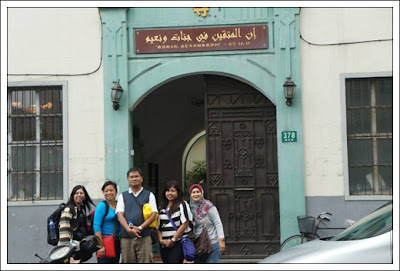 I was told that Friday prayer would start at 1:00 p.m. so I decided to stay there while the ladies were happily running to the mall or market nearby while I was performing my obligation of the day. There was a demonstration of Arabic calligraphy writing as well as Chinese calligraphic arts put on display. There were also people who came to buy the painting and that must be an important event because photographs were taken. 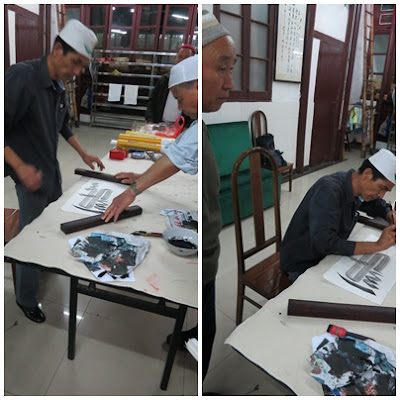 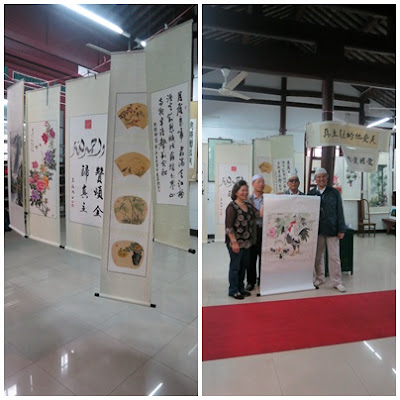 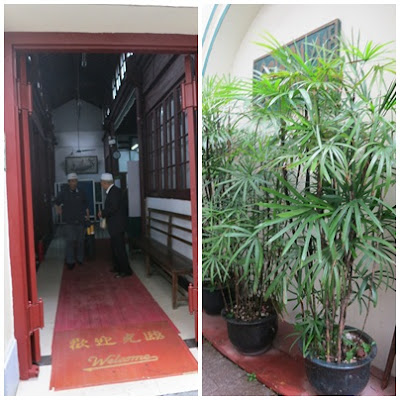 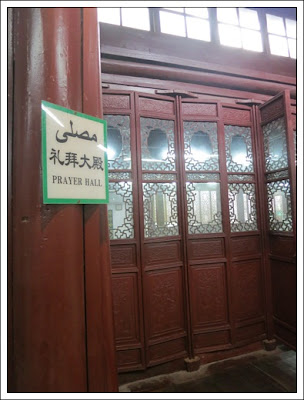 I sat in the mosque at 1:00 but there were not many people at that time. Then, there was this one man who started reading and delivering some sort of a religious speech after the "azan" (the call for prayer) and I thought that the Friday sermon had started, but it was not. I even took a video of him talking. More people started to arrive and then only the sermon was presented to the congregation before the Friday prayer was performed. There were definitely similarities and differences in the process of carrying out the whole thing but I really felt at home when I was here. 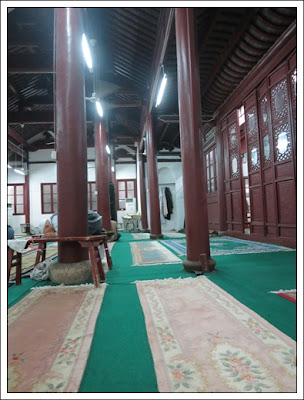 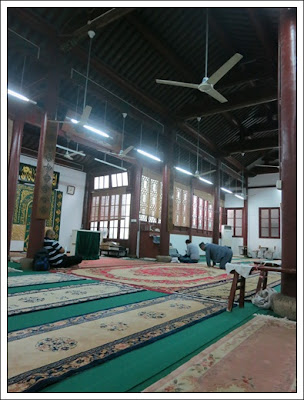 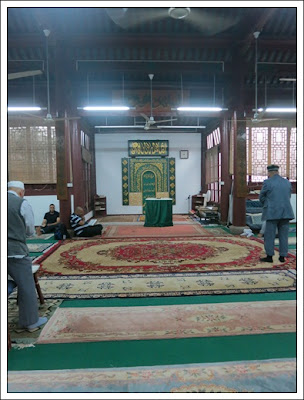 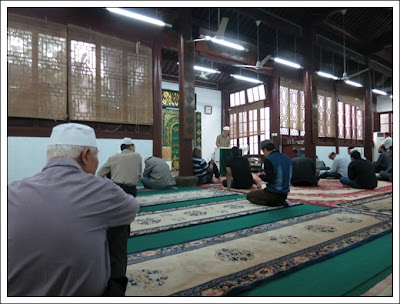 Even though I had been to other places in China before, this was this first time I had the opportunity to perform my Friday prayer and that was one significant moment that I would never forget.