TWO WEDDINGS IN A DAY 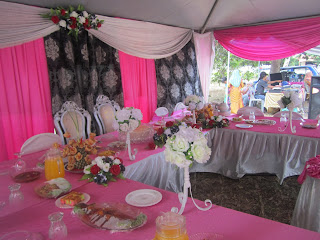 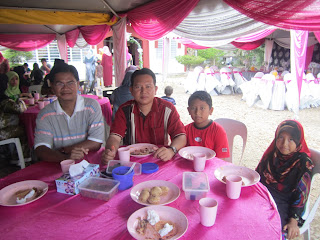 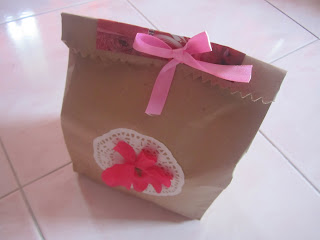 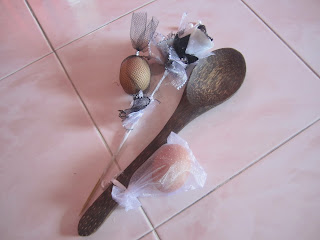 The first wedding of a colleague, Puan Asriyah, was held in Rengit, Batu Pahat. The place was quite far as it took me almost 2 hours to reach her place. The house was not only by the main road but also right in front of the shop selling traditional food (more of a wholesaler), Azhar Food. I was glad to meet Puan Yasirah, her husband and the two kids as I had people I know to tag along. I was there quite early so the bride was still in the house. Too bad I had to rush back earlier as there was another invitation to be attended. 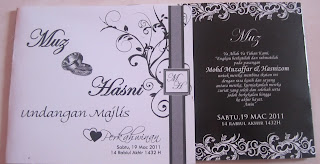 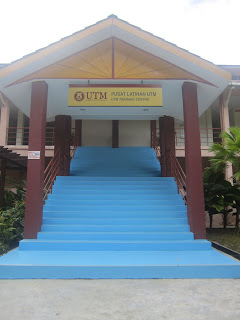 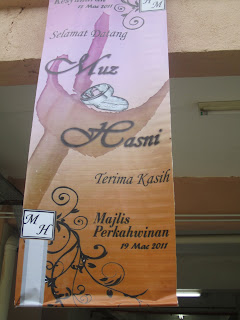 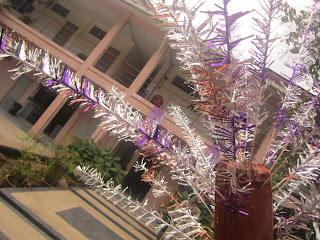 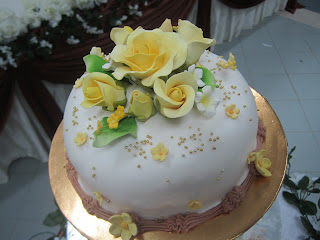 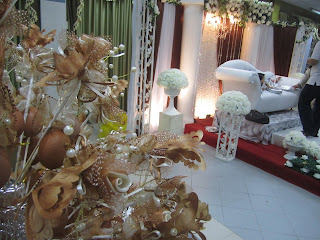 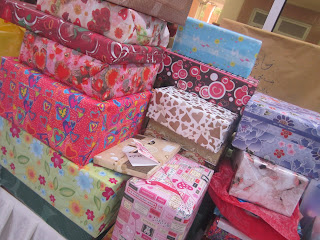 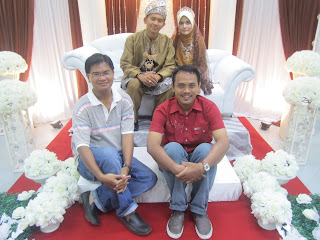 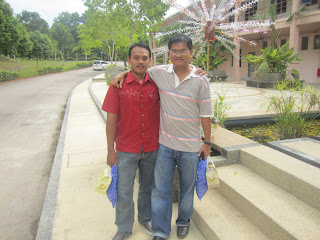 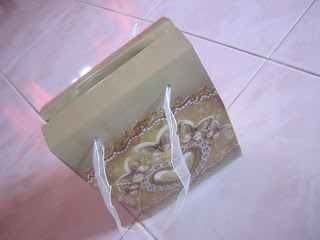 The second wedding of an ex-student, Mr. Muzaffar Zahar, was held in UTM. I arrived a bit late as I was rushing back from the first wedding in Rengit. The good thing is that I had the chance to chat a bit with the bridegroom as there were not many guests anymore, and I could take more pictures there as well. I had promised with another ex-student earlier, Mr. Shamsul Nahar, to go there at the same time, so he was there when I came. I guess that wrapped up the one week school break this time and I should get ready to be back at work real soon.
Posted by cikgu zainal at 5:38 PM