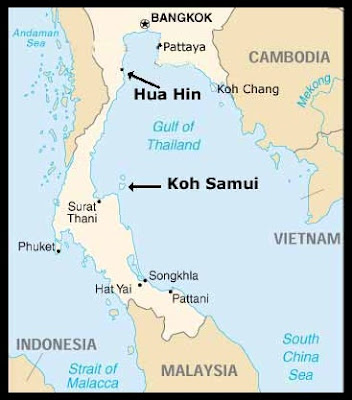 I was in Hua Hin for a 4D3N get away, from 17th-20th December, after a long break from traveling abroad, for more than a year. WHERE is Hua Hin by the way? Located by the Gulf of Thailand, to the south of Bangkok, it can be reached by a 3-hour drive from the city. The good news is there is now a direct flight from Kuala Lumpur to Hua Hin by Airasia. Now everyone can fly. 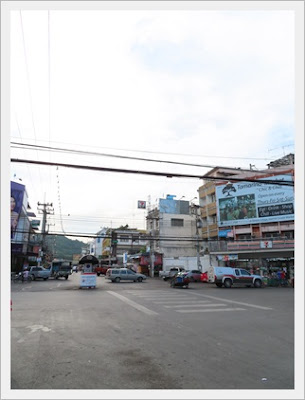 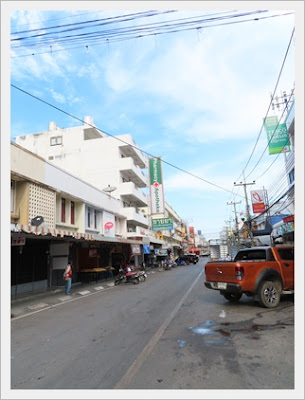 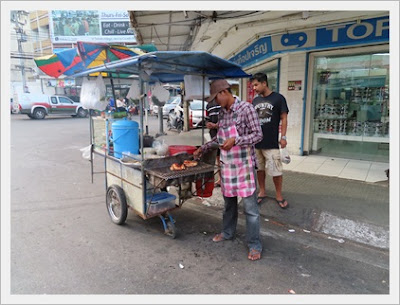 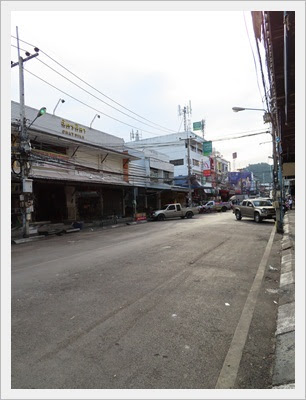 WHY Hua Hin? I traveled solo and I was sure this was a safe place for me. Transportation was easy. If I was too lazy to walk, I took a ride on a motorbike taxi which cost me about 40 Baht to a place in town. I also used Grab Car three times which should be cheaper than the normal taxi. Another option was to use the song theaw service, something like a tuk tuk but I did not try that. I also found out that I could get halal food for Muslims easily so that should be exciting as I could try authentic Thai food. 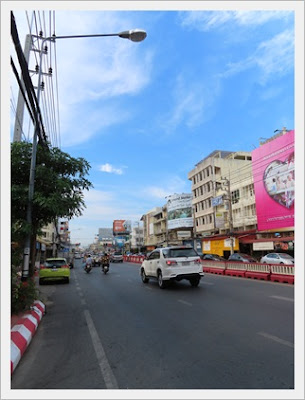 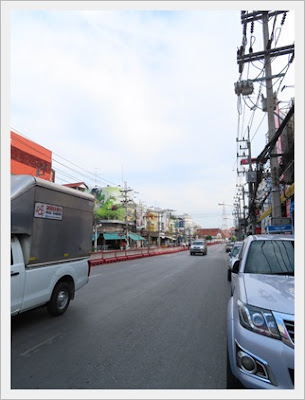 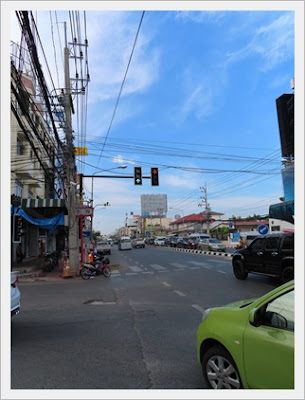 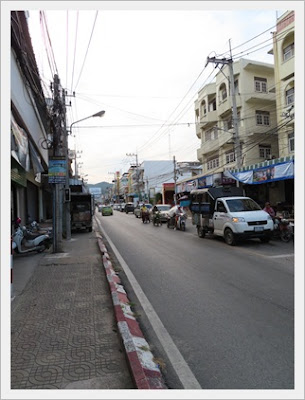 I was also not worried as I did not see any red light district (or it was hidden somewhere) or bumped into any lady boy which Thailand is well-known for (or perhaps I could not differentiate well). 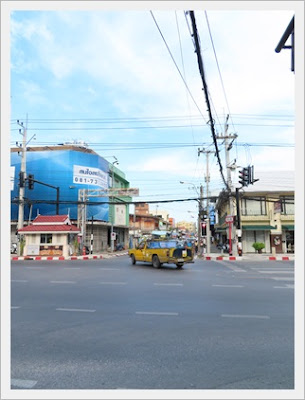 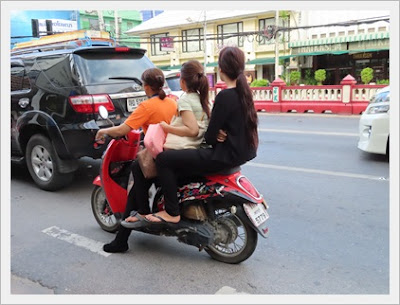 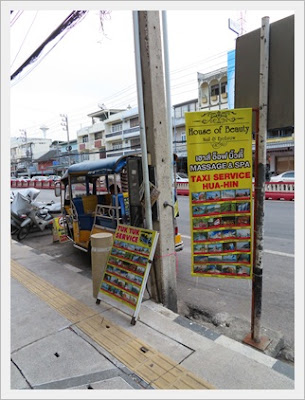 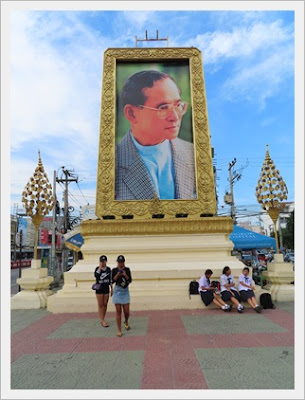 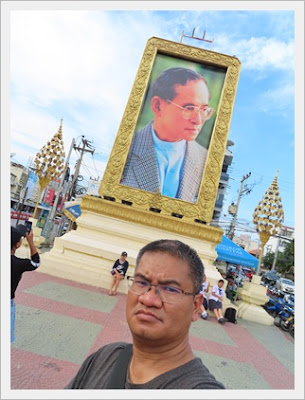 WHAT to expect in Hua Hin? Honestly, there was nothing big if you are expecting more. This should be a place which is still developing to be a tourist destination and not as crowded as Krabi or Phuket or Pattaya. There were many tourists but the number was still bearable compared to other touristy spots in Thailand. This should be a place for people to run away from the hectic and mundane lives once in a while. There was no traffic jam, and I could walk around the town and cross the roads easily. Most westerners were here for the beaches I supposed. 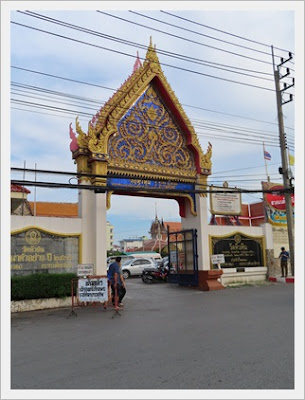 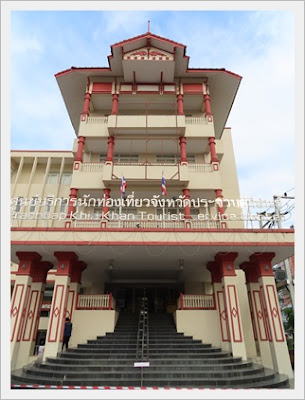 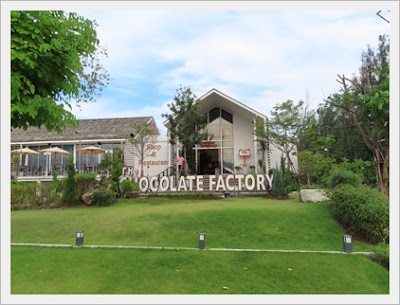 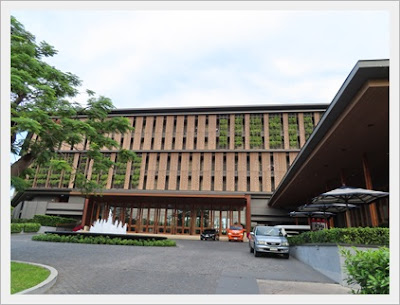 HOW were the locals? There was nothing to worry about as people were generally nice to me. People doing business at the market or night market were not aggressive so you could enjoy your time browsing the area without being harassed. The taxi drivers, motorcycle taxi riders and van operators also did not run after you for their service. 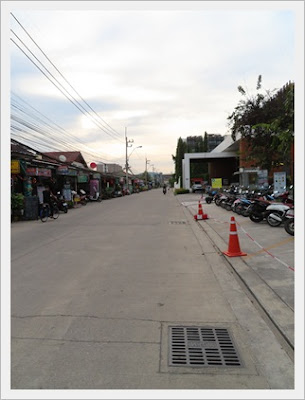 Were things PRICEY there? I felt that the prices were just the standard price for a tourist's place but not expensive. (I did not shop anyway) The currency exchange was something like 100 Baht = RM12.80 when I was there, so it was the exchange rate that made things seem to be more expensive.

All in all, I enjoyed my stay there but won't be returning back unless there are more attractions coming up soon. Still, managed to visit a few tourist's spots around town and did been-there-done-that kind of thing. I will try to go to other parts of Thailand in the future, and Hua Hin should be the fourth city visited after Krabi, Bangkok, Chiang Mai and Chiang Rai.

Do come back for more updates of my trip Hua Hin soon.